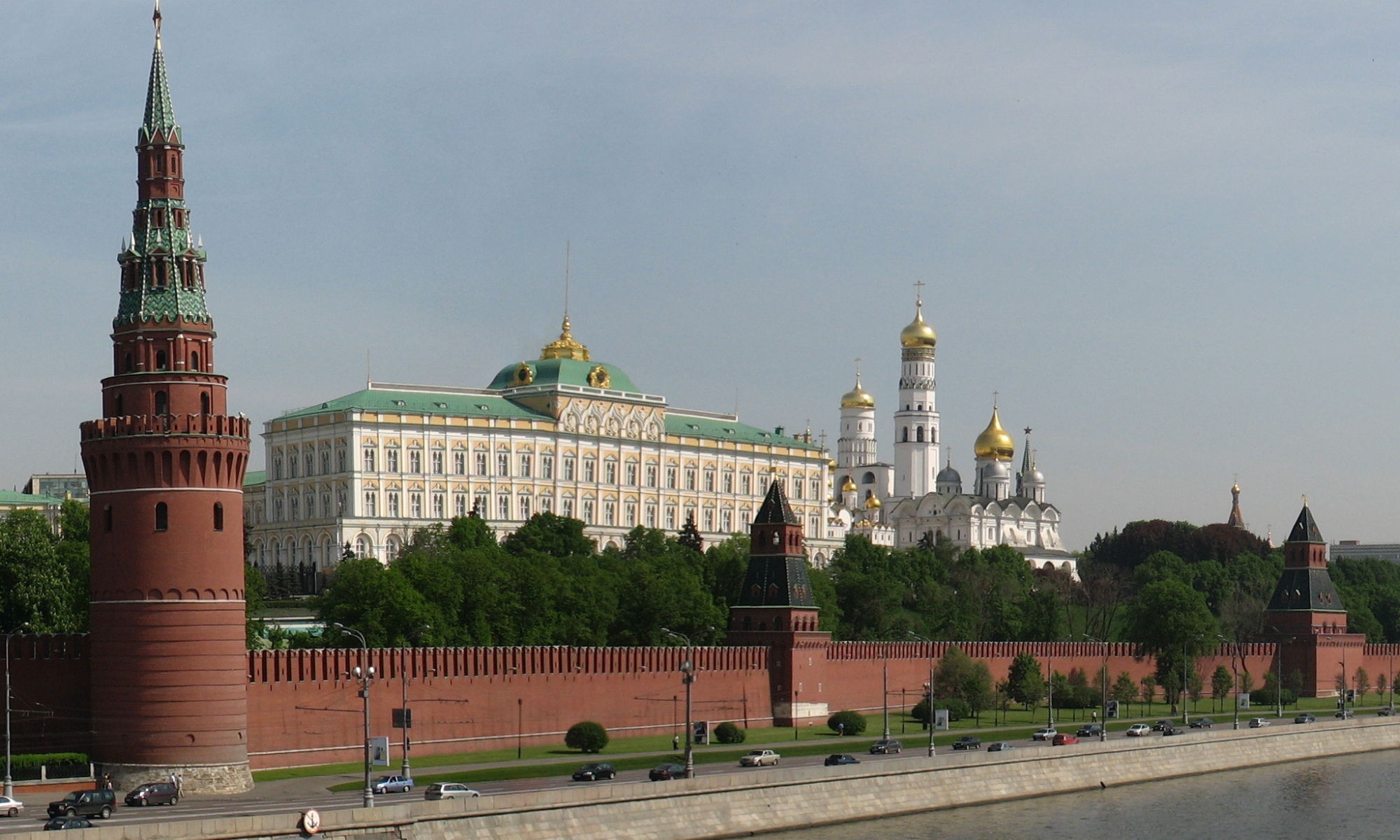 Lavrov made the statement in an article published on November 2 in the Russian government newspaper Rossiiskaya Gazeta.

«As President Vladimir Putin has repeatedly confirmed, we will keep enthusiastically defending the rights of compatriots, using for that the entire arsenal of available means envisioned by international law,» Lavrov wrote.

The article was published in the run-up to the November 5 opening in Moscow of the fifth World Congress of Russian Compatriots Living Abroad. 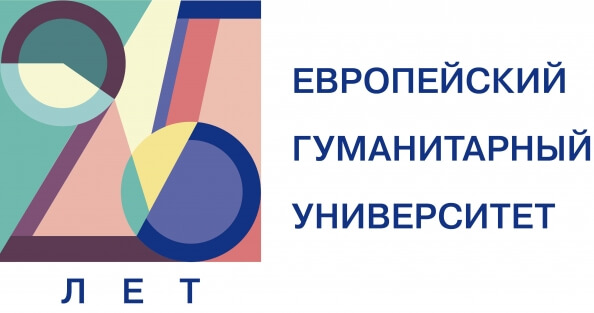 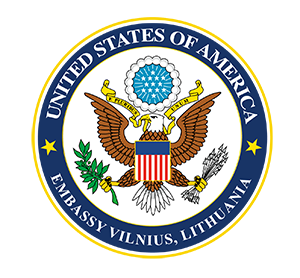